What Does Your Back Say?

In the context of what I am learning about emotions and our health, today I’ll address the issue of psycho-physiological pain.

I was introduced to the work of Dr. John Sarno about two months ago. Let me see if I can nutshell his basic ideas in case you haven’t heard of his interesting career helping people overcome chronic pain.

John E. Sarno M.D., graduated from Columbia University College of Physicians and Surgeons, became Board Certified in Physical Medicine and Rehabilitation, and a Professor of Rehabilitation Medicine on the faculty of the New York University School of Medicine. From 1965-20 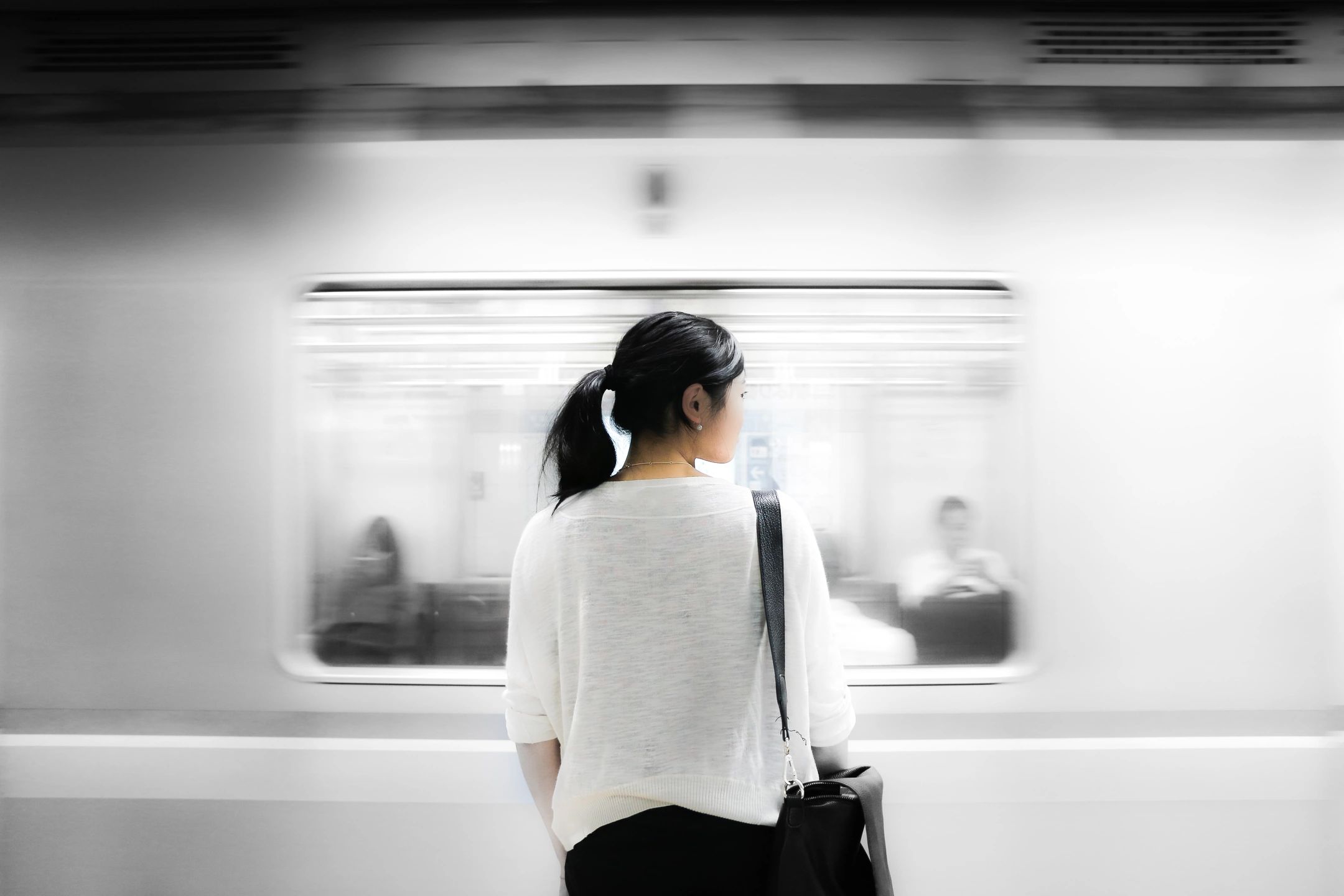 12 he had a private practice at the Rusk Institute of Rehabilitation Medicine at the New York University Medical Center.

After I listened to all of the interviews I could find of him online, I ordered his books and dove in.  His philosophy is quite unique, particularly in the medical field.  The bottom line is that illness can be, and often is a symptom of trauma or emotional pain or distress from which the mindbody is trying to divert our attention.  Further, that our emotions are tied to our physical bodies and that we must deal with them in order to achieve maximum health.

(Does this sound like something a holistic health coach would go for?  Of course!)

His theories ring true to me because I believe that you can’t pull the mind and body apart. I have observed many times that when a client addresses an emotional issue, often they will find that they are physically better off as well.  A difficult conversation is had and all of a sudden, extra weight is lost.  A heavy decision is made and headaches ease. As you think about it, can you recall times when your emotional state effected your physical state? I surely can!

Dr. Sarno helped thousands of people in his clinic, individually and in groups as he taught them to understand the concepts he teaches in his books.  And amazingly, some people grasped the ideas and became pain free just by reading the information and applying it. Others came to him for help and attended his group classes and found relief. And a small percentage of his patients needed psychotherapy along with coming to an understanding of and practicing his theories.

So we find ourselves back at the topic of emotions.  Particularly anger. Can unexpressed or even unrecognized anger cause pain in the body?  Dr. Sarno says yes and sites case after case of people who fully recover from years of chronic pain when they begin to address the whole person, the emotions and other underlying issues that may seem so intense that often we unconsciously shy away from dealing with them.

None of these ideas are necessarily new to me, but the thing that has given me the grit to talk myself through and past my pain has been the research and statistics that Dr. Sarno reports; of people who have MRI’s that look like my back, but they don’t have pain.  Of really the thousands of MRI’s that look as though the person should be in excruciating pain, only they aren’t.  Of the people he reports he has worked with whose surgeons were convinced that they needed surgery, only they chose to practice a mindbody approach and have found relief and have become pain free and fully active in their own lives again without having the surgery.

This is exciting stuff.  Having your life back and learning not to be afraid of more pain every second of every day (which fear of course makes the pain worse), is a breath of fresh air to say the least.

So if we combine our discussion yesterday with the information from today’s post, where are we?  I’d cap it this way:

We are human.  We make mistakes and so do others.  Sometimes we will feel anger and pain.  Christ teaches, not that we should never feel anger, but that we can choose to deal with it, and not make being angry a way of life.  Christ says that we will be healed as we yield ourselves to Him and to His power; that we must leave retribution to Him and that we can find peace as we forgive ourselves and others.

Dr. Sarno says that we may be in horrific pain because we continue to ignore our emotions and the underlying issues from which our bodies are trying to distract us when the emotions seem to be too difficult to face. 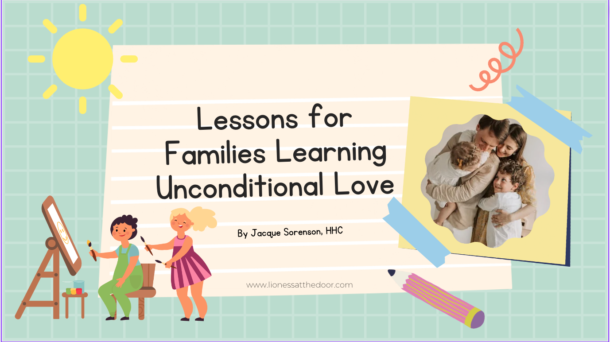 You have Successfully Subscribed!

We value your privacy. Your email will not be shared.