When we were little, our parents taught us a funny game to play at parties. It was a way of playing hide and seek with gifts. The person who had hidden the gift would sing “Bula-bula” and the 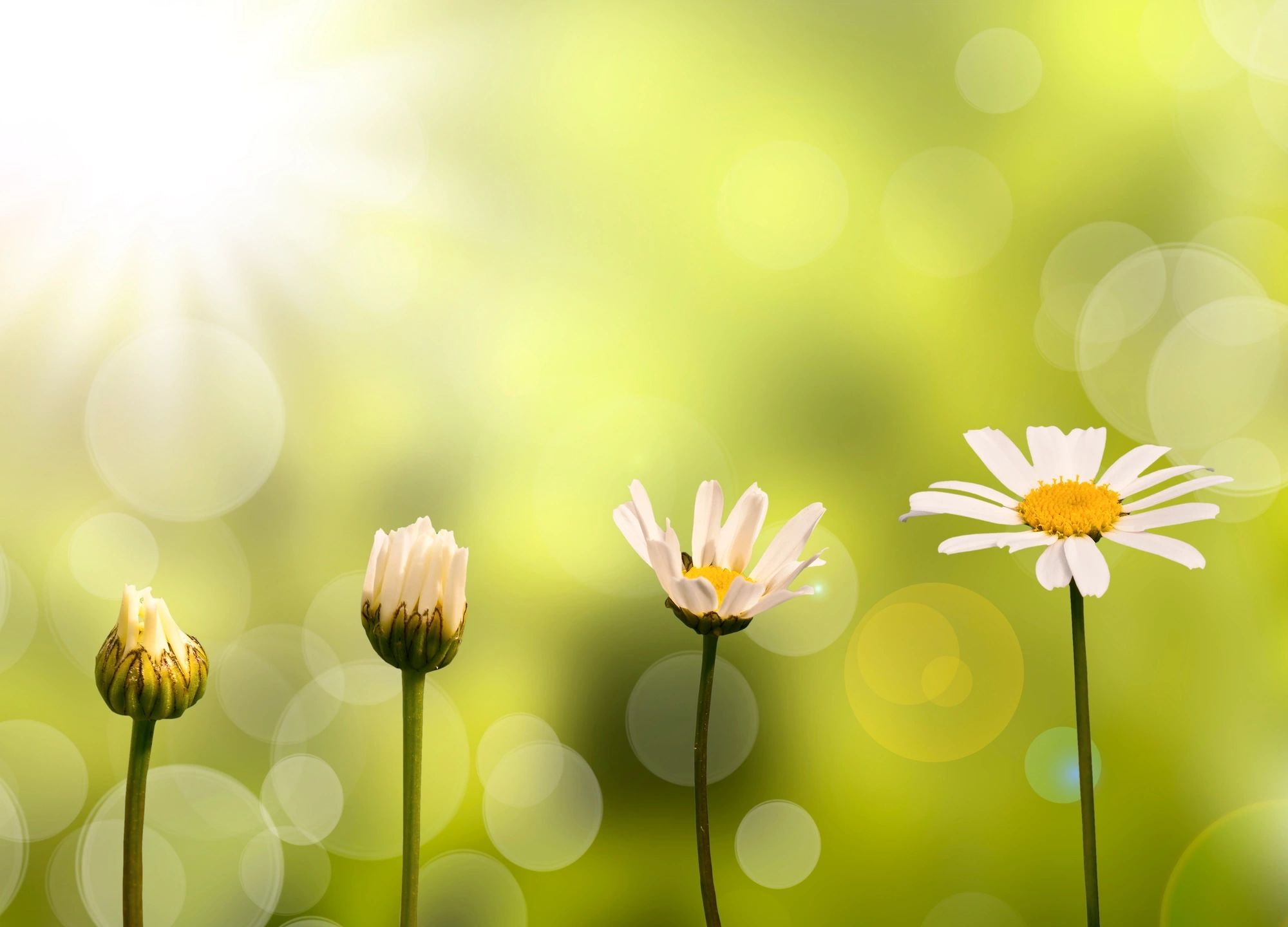 person who was doing the looking would listen for changes in the sound of the song to help them locate the hiding present. {This was similar to being told that you are either getting “hotter or colder” as you got closer or further away, and our friends were quite entertained!}

In our game, the person singing would get so quiet they were just whispering when we were far away or they’d be almost yelling while also singing faster and faster when we were about to uncover the prize!

Which voice would you like to hear more often? I’d prefer the good coach myself!

In order to be your own coach and cultivate your own growth, encourage yourself, when your hope rises, or for each thought or step you take that is moving you in the direction you ultimately want to go! If you are one little step closer, or even if your head is turning in the right direction, sing your Bula-bula louder and encourage yourself to keep going in that way! Don’t wait until the whole house is clean (is everything ever done all at once?) or until you’re exactly the weight you want to be, or until you’ve exercised every day for a month to feel encouraged! If you even look at your yoga mat, give yourself kudos! If you look through the new cookbook you bought and took a few notes, sing faster, you’re closer to creating a successful meal than you were before! If you listen to your inner coach and slow your mind and your pace for ten minutes, sing louder! You’re doing it! Little by little, with closer and closer approximations to where you want to be, you are making strides.

For every forward thought, feeling, word or movement you make, celebrate!

The good fight is won with our patience.

Sending you much love today,

This site uses Akismet to reduce spam. Learn how your comment data is processed.

Thank you for subscribing to Lioness at the Door!
Please check your inbox for a confirmation email. Then follow the link to confirm your email address.

Can't find it? Check your spam mailbox then make sure LionessAtTheDoor.com is allowed to send you emails.