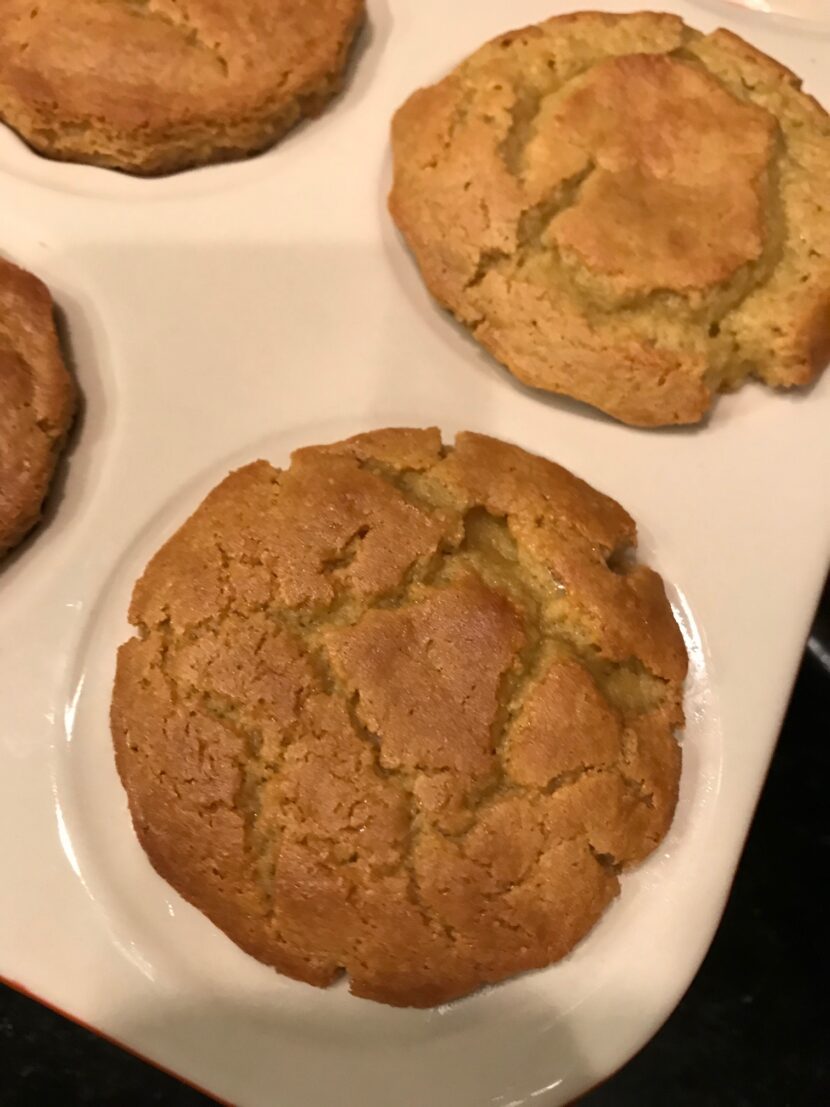 I love the fresh flavor of lemon! If you do too, I think you’ll love the recipe I’ve been working on this month. I started with white beans because I wanted these muffins to be high in protein and free of highly refined flours. {And, as a side note, in the early morning when I […] 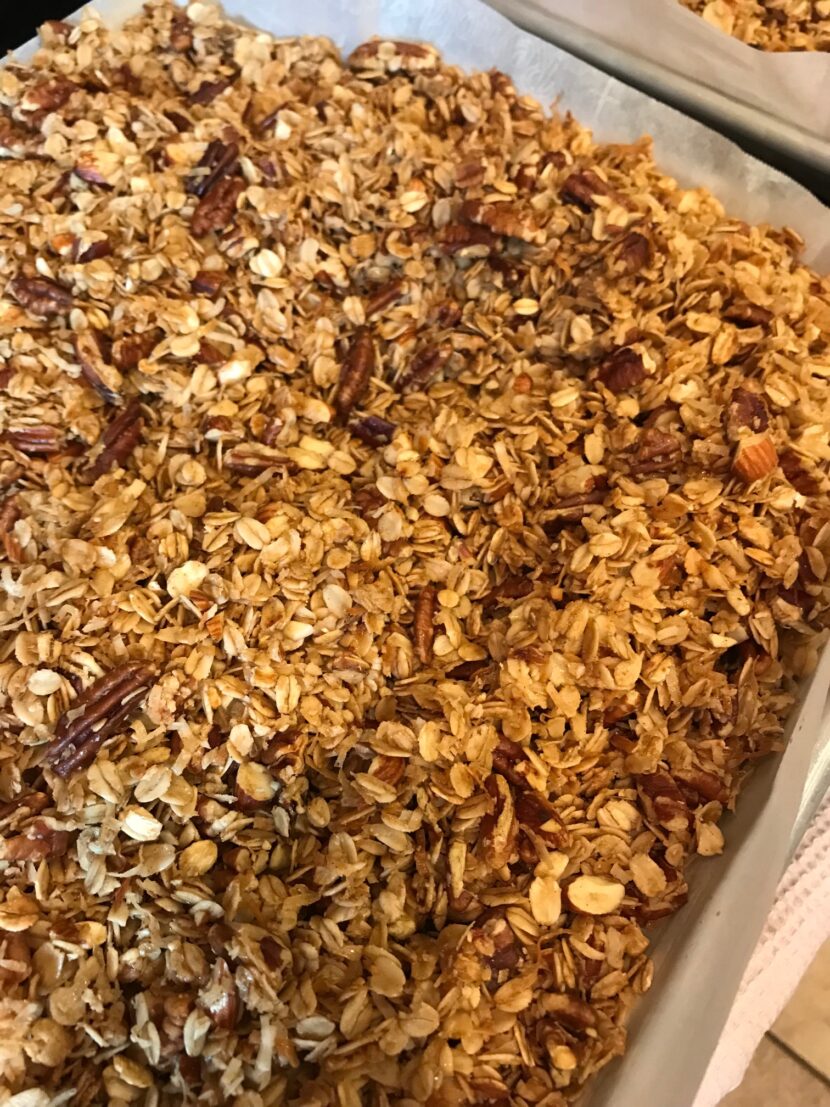 Hello Sweetness, I hope this day found you well! It’s fall here and the air is crisp and the light is softening and slanting and it makes for such a beautiful, nostalgic time! What foods do you pair with autumn? Peach or apple pie? Butternut soup? Why not make some wonderful memories for you your […] 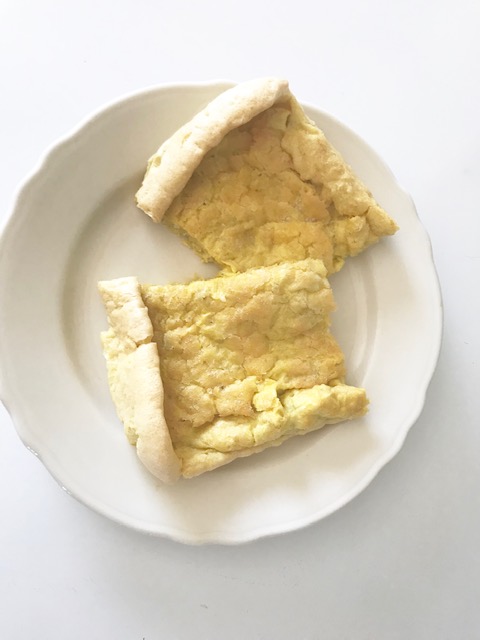 For nearly ten years, I’ve been hoping for a wheat-less German pancake recipe that actually tastes like German pancakes! The attempts I’ve made previously haven’t been anything to crow about. But, a few weeks ago, my daughter wrote to say that she’d made a good batch using oat flour and almond flour. I had a […] 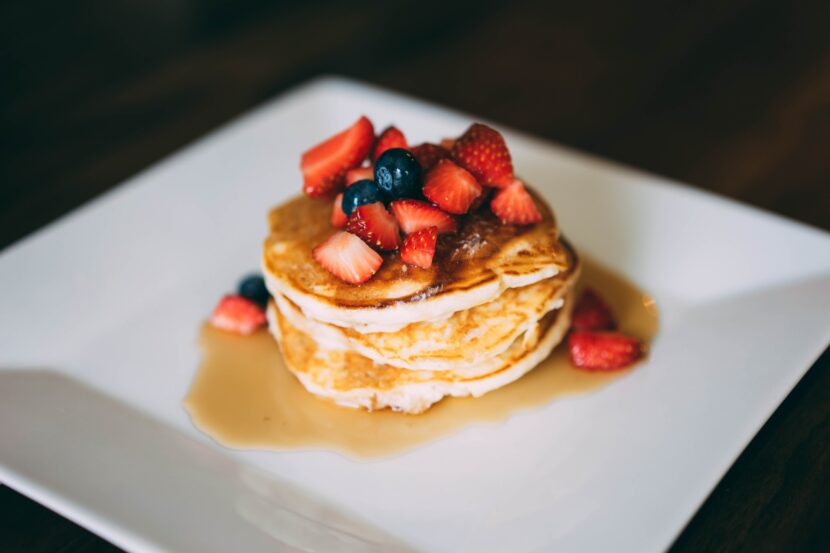 My daughter-in-law shared this recipe with me last week. It certainly is a hit with all the kids in our family so I wondered if you might be interested in giving it a try! It couldn’t be easier! Put 1 banana in the blender, then add: 1/4 cup oatmeal2 eggs1/2 teaspoon cinnamon1 teaspoon vanilla Blend […] 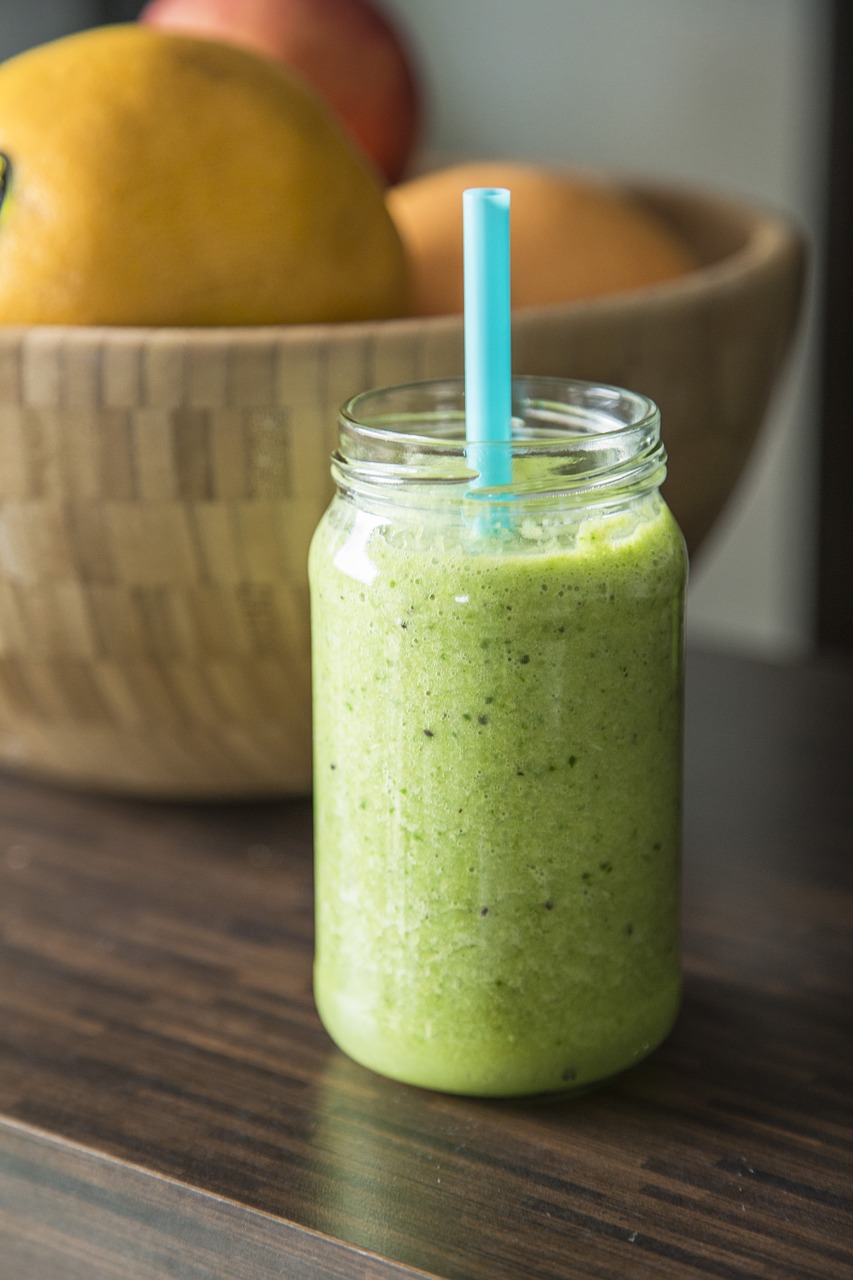 Ladies! A simple, healthy idea for you sent with much love and best wishes on this weekday morning… First, the back story. I made Swiss Oats one evening to eat for breakfast the next day, but then found I wasn’t too thrilled to eat them the next morning…so I spooned them into an ice cube […]

Thank you for subscribing to Lioness at the Door!
Please check your inbox for a confirmation email. Then follow the link to confirm your email address.

Can't find it? Check your spam mailbox then make sure LionessAtTheDoor.com is allowed to send you emails.